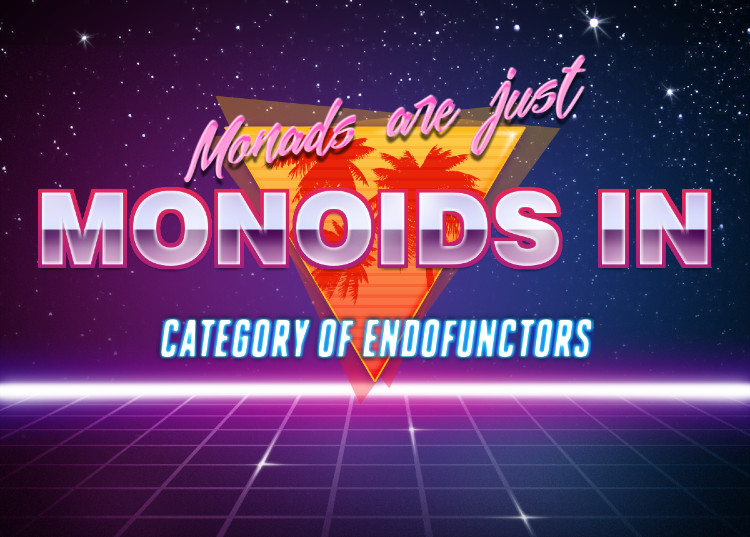 I have this hypothesis that packages that introduce a unique syntax, or a workflow change, get adopted less by users, even if what these packages do is super useful. I’m going to discuss two examples of packages that I think are really, really useful, but sometimes I wonder how many R users use them, or would use them if they were aware these packages existed. I myself, only use one of them!

The first package is {typed} which introduces a type system for R. No more silent conversion to and from types without your knowing! If you don’t know what a type system is, consider the following:

You get 5 back… what in the Lord’s name happened here? What happened is that the number 100000000 could converted to a character implicitly. But because of all these 0’s, this is what happened:

It gets converted to a character alright, but scientific notation gets used! So yes, 1e+08 is 5 characters long… Ideally nchar() would at least warn you that this conversion is happening, or maybe even error. After all, it’s called nchar() not nnumeric() or whatever. (Thanks to @cararthompson for this!)

A solution could be to write a wrapper around it:

Now this function is safe:

{typed} introduces ? (masking the ? command) allowing you to set the type the functions arguments (x = ? Character()) and also we had to write ? in front of function. It’s also possible to set the return type: